Construction of a multi-purpose building

A new building will be erected on the site of the former Anderlecht slaughterhouses. Called “Manufakture”, this project is the central element of the master plan for the complete rehabilitation of the site. After the Foodmet in 2015, the Manufakture will be the second urban warehouse to be built on this site. The building itself consists of four levels. The ground floor will house meat cutting workshops and other food production activities. Two helix concrete ramps will allow cars to access two levels of public car parks with a total capacity of 420 spaces. The top floor will accommodate a public space with indoor and outdoor swimming pools covered with a metal structure. After an initial demolition stage and the installation of foundation piles, the structure will consist of prefabricated columns, prestressed beams and slabs. The main challenge of this site is managing the supply of prefabricated elements. That's because the beams and columns need to be produced in a fairly short period of time. With lengths of up to 18 m, their delivery in the city centre will be quite tricky. As with other projects, the rising cost of materials is having a strong impact on the project's profitability. Construction will begin in June 2022 and be completed in late 2023. 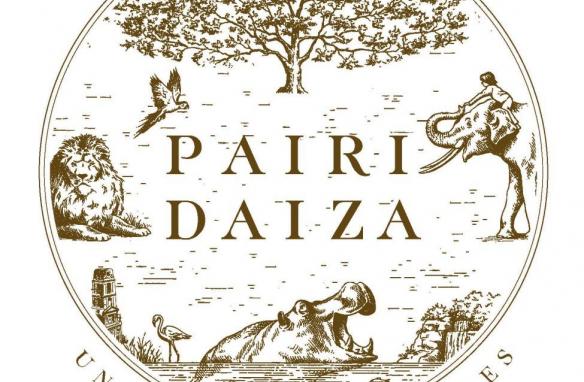 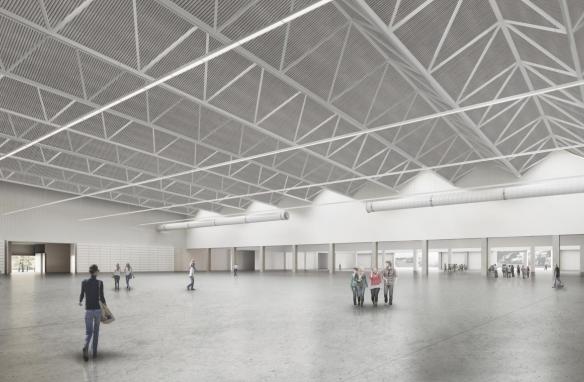 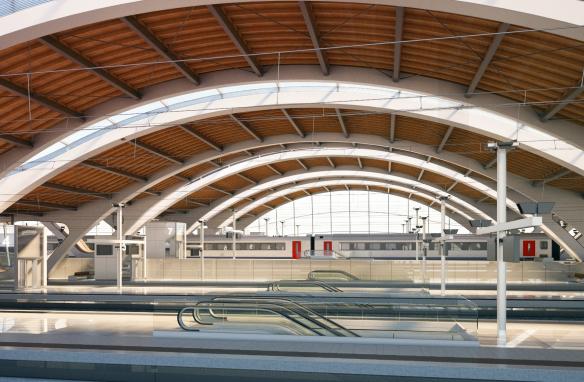 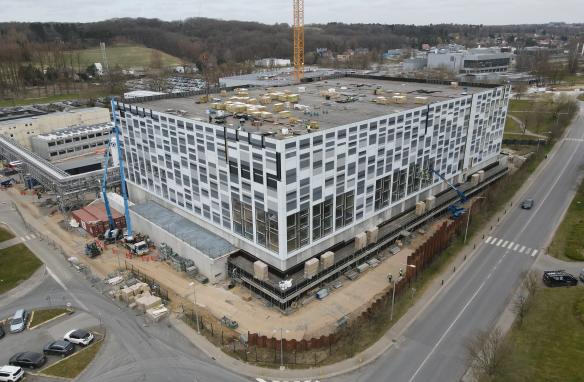 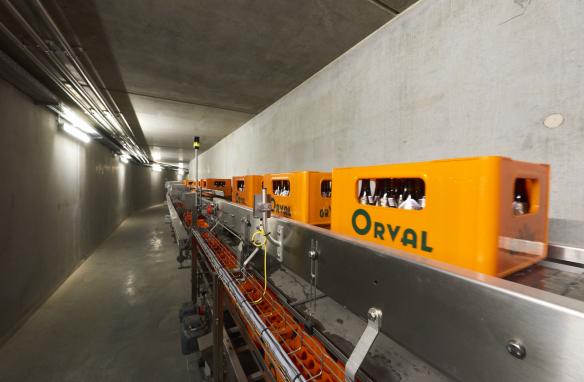 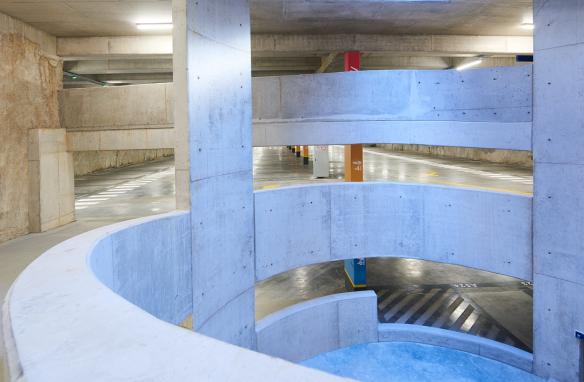