Complete renovation of a hotel

Van der Valk bought the former Holiday Inn hotel next to the Liege Congress Palace to add to its network of 100, four-star hotels. To prepare for the in-depth renovation of the building and its structure, CIT Blaton began by handling the asbestos removal phase. The layout of the building has been rearranged to optimise the distribution of the rooms in the hotel. This implies shell work on the building. The outside façade and woodwork are included in the works contract. CIT Blaton was also contracted for the building’s finishings (tiling, partitions, ceilings and coatings). The new hotel has a restaurant and four bars, a fitness room and four meeting rooms. A panoramic (indoor) swimming pool is planned for the second floor of the annex building which is built on the left side of the hotel. Van der Valk is handling the special interior fitting of the premises. 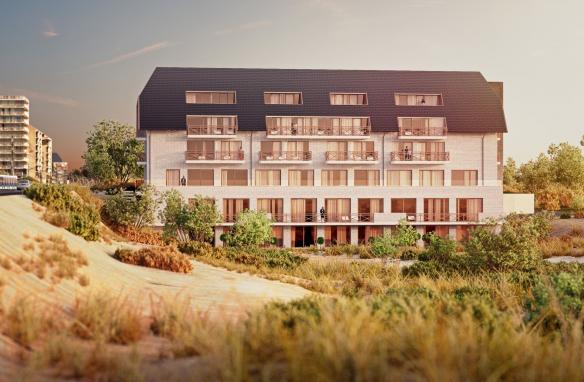 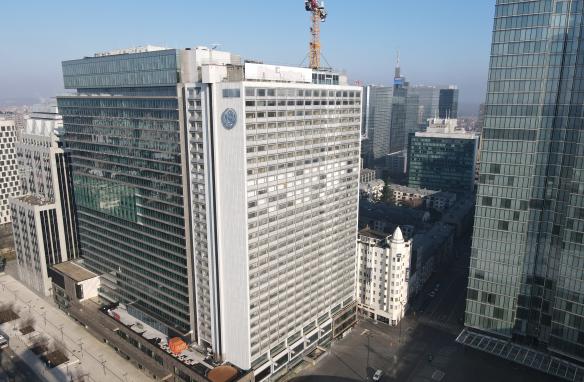 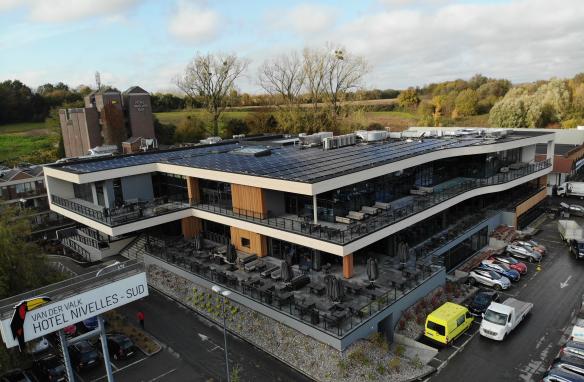 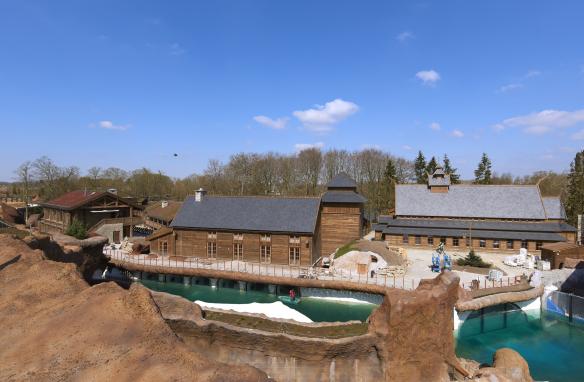 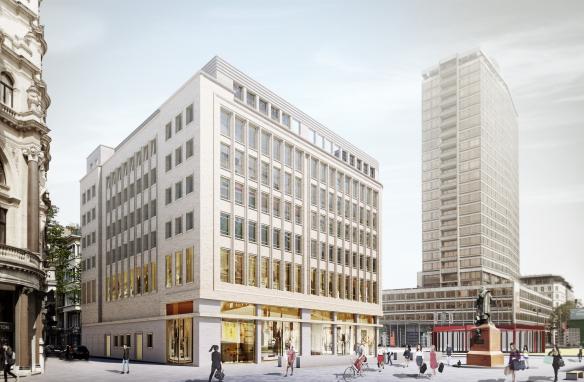 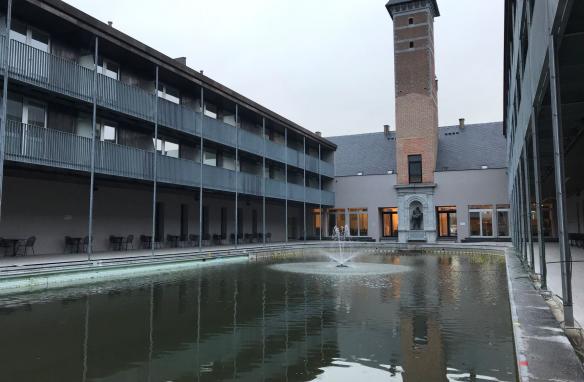